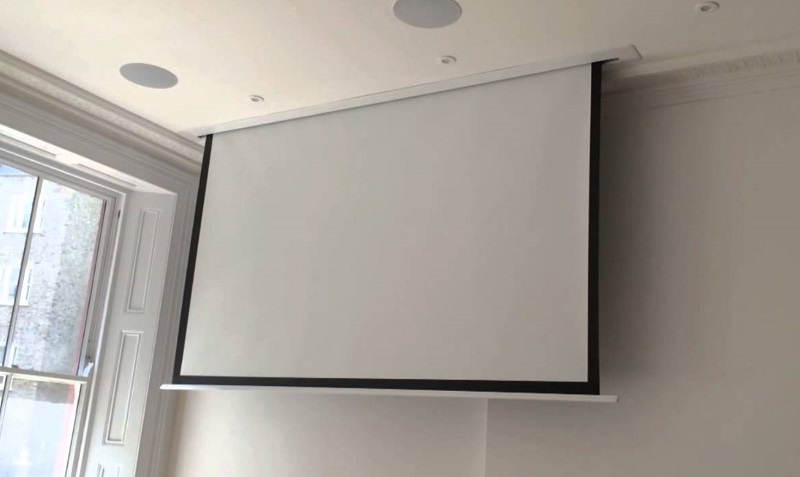 Not everyone wants a wall-mounted projector screen. You might not like how the screen looks on the wall or have space for one. Your next option is to hang the screen from the ceiling. You can retract the screen when it’s not in use and pull it down when you’re ready to watch a movie.

Hanging the projector screen is fairly easy, but there are some steps you want to follow. It only takes a small mistake for the screen to come crashing down. When you’re ready to get started, here are the steps on how to hang a projector screen from the ceiling.

How To Hang A Projector Screen From The Ceiling

Hanging your projector screen is a DIY job that won’t take all day. 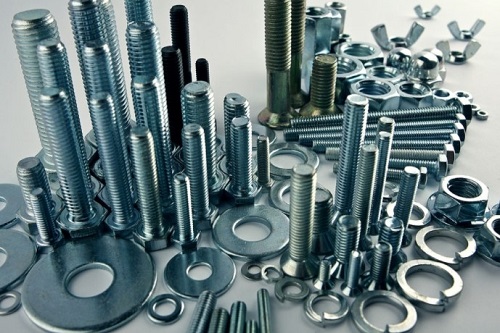 Tools are required, including a ladder that’s tall enough for you to safely reach the ceiling. You also need,

A measuring tape and a non-permanent marker are also helpful if you want the screen centered. You do have to find the ceiling studs, and a powerful magnet or stud-finder makes it easier.

The projector screen comes partially ready for ceiling mounting. How you hang it, determines if you need eyebolt screws or toggle bolts. Regardless of what you use, getting the screen ready is the same.

When the projector screen is ready, it’s time to start looking at the ceiling. 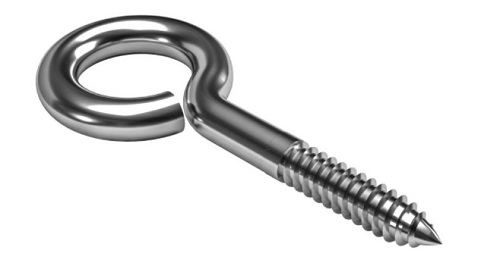 If possible, use eyebolt screws. It’s the fastest and easiest way to hang your projector screen from the ceiling. It only takes two steps.

Some screens come with loops instead of hooks. You can still use this method, just use hook screws instead of eyebolts. 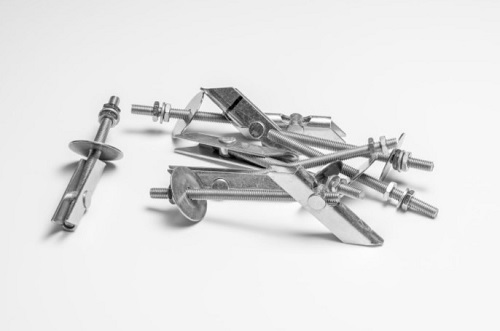 There are ups and downs to using toggle bolts. The projector screen is more securely attached to the ceiling, but it’s also harder to install. This is the method that may take up to two hours, including finding the ceiling studs.

You do get a more secure installation with a toggle bolt. The only problem is the time it takes to hang the screen.

How to Find Ceiling Studs 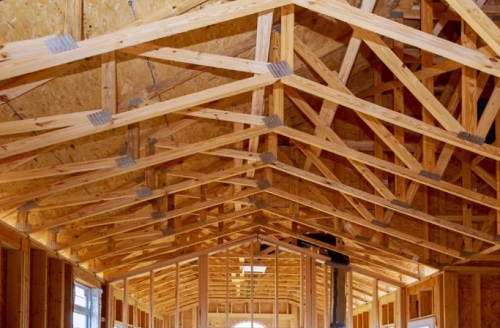 Unfortunately, you can’t hang your projector screen anywhere you want. If it’s not supported by a ceiling stud, the screen can come crashing down. It can also damage your ceiling.

Every ceiling has studs, also known as joints. These are the beams that support the weight of your home. Studs run parallel underneath your drywall and aren’t hard to find. Using a stud-finder is the easiest method. You point the device at the ceiling and a red light appears whenever a joint is found.

Another method is using a powerful magnet. When you run it across the ceiling, every time you feel it pull, it’s found a screw in the stud.

Use a marker to highlight the studs and measure out a location that gives the best viewing experience.

You have two options when you’re hanging a projector screen from the ceiling. You can use eyebolt screws. It is the faster method. Your other option is using toggle bolts. It does take longer, and you need to drill a hole in your ceiling the size of the bolt’s wings. You do get a more secure hold, which is important. You don’t want your projector screen falling to the floor.

How To Clean A Projector Lens 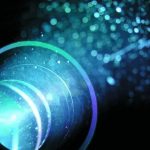 How To Clean A Projector Lens 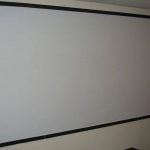 What Can I Use for a Projector Screen? 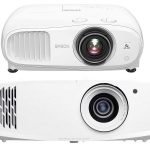 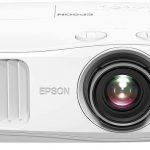 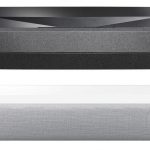 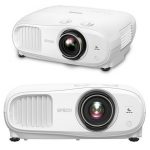 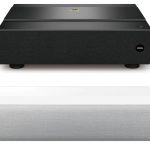 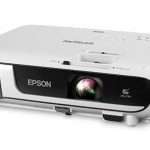