Anyone who likes to play video games on an Xbox console wants to get the biggest and clearest screen possible. Connecting an Xbox to a high-definition projector lets you see details like you never have before. When you start gaming on a projector screen, everything else feels somehow not as lifelike and incredible. There is more than one way to connect an Xbox to a projector to have the ultimate gaming experience. 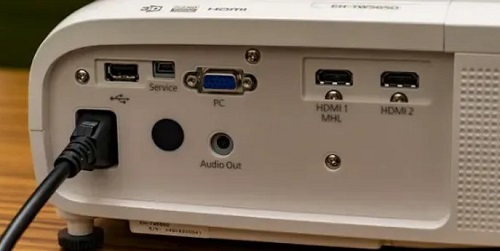 All four generations of the Xbox console can be made to work on a projector. Right now, the most common consoles are the One-series and the brand-new X-series. We will focus on these two console families in this article.

Many people may want to connect an original Xbox or an Xbox 360 to a projector. The methods aren’t that different but you will need to get adapter cables that function with the input ports of the projector. In the case of the original Xbox, you will also need a converter to switch the video signal from RCA to HDMI protocols.

When you are connecting the console and the projector, make sure the input and output settings are the same. The projector should be set for HDMI and the cable should connect to the console HDMI out. 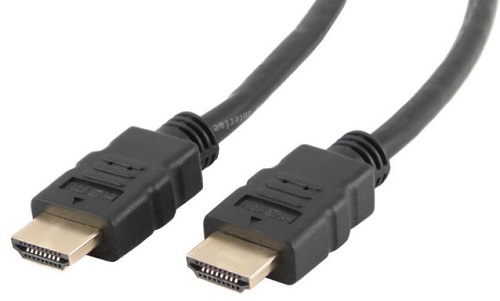 The easiest way to connect an Xbox to a projector is to use the HDMI cable from the console to the projector. This connection will provide sound through the speaker that is built-in on the projector. The Xbox One series includes an optical audio output port. This port can connect directly to seperate speakers, a soundbar, or another device for better sound.

In the same manner, the brand-ne X-series connects to the projector using an HDMI cable between the console’s output and the projector’s input. Most projectors will work well, but there are a number of factors you will want to consider for this setup, including getting a bright enough and high resolution projector. It also includes an optical audio output.

Even better than connecting directly to the projector is to connect the Xbox console to an AV receiver that separates audio and video signals efficiently. The projector connects to the receiver along with your speakers, giving you a clean installation that works exceptionally well.

What if Your Projector Doesn’t Have HDMI? 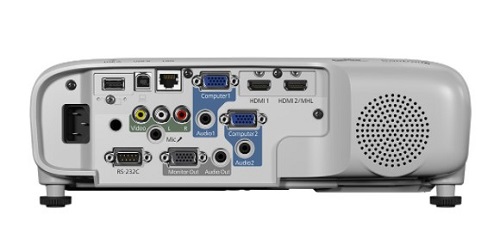 There are lots of different formats that projectors use including RCA, SCART, or VGA for video and audio input. If your projector is using any format other than HDMI, you will need to purchase a high-quality adapter that is appropriate for your connections. Once you connect the adapter to the Xbox, the other steps are the same.

Depending on the specifics, it may also be necessary to run an adapter cable from the optical audio output of the console to the projector to get audio.

Key Things When Buying a Projector

There are a few aspects of a projector that you need to understand. While a projector can make your gaming experience unreal, a poorly performing product only creates frustration, a waste of money, and more hassle than it’s worth. Click here for our best 4K projectors buyers guide.

Higher lumens means a brighter image. If you plan on playing in a darker room or one where you can comfortably block ambient light when gaming, a moderate 1,000 to 1,500 lumen projector will give you a crisp, color-rich image. Higher lumen projectors in darker, smaller rooms cause images to wash out.

If your plan is to run a massive screen in a moderately lit room or outdoors, you will want a higher lumen output. An output of 3,000 to 4,000 is typically sufficient for indoor use in all but the largest, brightest rooms. If you want to set up a screen by the pool, you are going to need a very high lumen projector of at least 4,500 lumens.

You’ll have a better experience buying a projector that offers true 4k resolution. The vast majority of media is available in this format and it can provide the best images when gaming.

The most critical factor in choosing a projector for gaming is the latency. This is the amount of time between when the image responds to input to change. A high latency projector, like many used for business purposes, will create annoying lag, stutter, and a slow-motions effect. Projectors that can provide gaming at 4k resolution and 60Hz or faster are ideal for hooking up to an Xbox.

Hooking up any Xbox to most projectors is fairly straightforward. If the proper connections are not getting you a picture, make sure your cables are in good working order. It is also important to remember to put the projector and Xbox console displays so they match. Once you start gaming on a projector, it will open up the experience in a new way that creates an immersive and life-altering experience.